The Double Advantage of Reward-Based Training 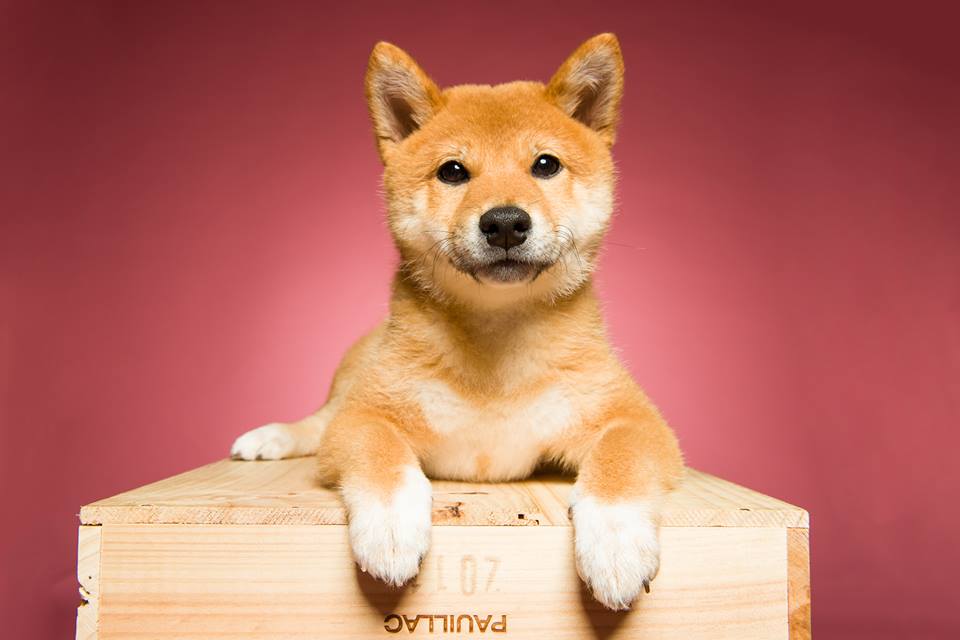 The science of dog training shows risks to canine welfare from aversive methods, and positive benefits from using rewards.

Although an increasing number of dog trainers are force-free, there are currently no regulations on dog training  and still some on-going debate amongst trainers and dog owners about what is the best method to train a dog. But the science, which already pointed to risks in using aversive methods, has continued to develop.

Many dog trainers are concerned the use of punishment in dog training may have unwanted effects. They point to the position statement of the American Veterinary Society for Animal Behavior which warns of “potential adverse effects which include but are not limited to: inhibition of learning, increasing fear-related and aggressive behaviors, and injury to animals and people interacting with animals.”

These potential unwanted effects are put into sharp focus by a review by Gal Ziv PhD published earlier this year. The review covered 17 research papers, from large-scale questionnaires to observational studies, experiments, and veterinary case studies. It compared reward-based methods (positive reinforcement and negative punishment) to aversive methods (positive punishment and negative reinforcement). For example, use of a shock collar, hitting the dog, pinning the dog, using a choke or prong collar, bark collars, and sharp tugs on the leash (“leash corrections”) are all aversive techniques.

We’ll look at the results of this review and then consider potential reasons, as well as other important changes in how we think about animal welfare.

Aversive methods are not more effective

Some people still hold to the view that aversive techniques are more effective. Not so, according to this review.

Some people say shock collars are better for teaching a dog to come when called (recall). Again, not so.

In a study that directly tested this, using a controlled experiment and with trainers suggested by the Electronic Collar Manufacturers Association, a shock collar was no more effective than using rewards (we’ll get to the welfare issues in a moment).

“a past history of rewards-based training increases a dog-owner partnership’s success in future training; possibly by increasing the dog’s motivation and aptitude to learn, because it learns to anticipate rewards.”

The review showed an increase in fear and aggression associated with the use of aversive techniques. For example one study asked owners about the dog’s direct response to particular methods. Among the responses, 31% of owners reported an aggressive response when they did an “alpha roll”, 43% said their dog was aggressive when they hit or kicked it, 38% when they forced the dog to let go of something in its mouth, 20% said using a spray bottle got an aggressive response, and 15% who yelled “No!”.

Other studies also found an increased risk of fear and aggression in dogs that received punishment, or that were punished more often. An increase in other behaviour problems, such as attention-seeking, was also found in some research.

Aggression is obviously of concern because of the risk to people, who might receive a bite. Fear is also a concern because unfortunately it can take a lot of work and a long time to resolve it (if at all).

Signs of stress, such as lip licking and a lower body posture, were another risk. Over the long-term, chronic stress can be bad for a dog’s physical health, just like chronic stress is bad for humans too.

The studies of electronic collars (including the one mentioned above) found their use carries risks for animal welfare even when the trainer is experienced. Signs of stress included more time being tense, a low tail, lowered body posture, yawning, less interaction with the environment, and sometimes vocalizations. Unfortunately when scientists looked at electronic-collar-trained dogs outside of the training environment, some of these effects persisted beyond the training session.

Why do we find these results?

There are a number of reasons why aversive techniques might have negative effects.

In causing stress, there is a risk the dog’s ability to learn will be affected. It is possible the dog will associate the stress with the owner (or trainer), rather than with the behaviour they were doing. It’s also possible the dog is not sure what to associate the stressful event with. This could lead to generalized anxiety and/or to the dog being fearful of the owner.

One study found that dogs taught with negative reinforcement (including tugging on the leash until the dog walks to heel) look less at their owner. This could impact learning because the owner does not have the dog’s attention. (We know from other research that in successful dog training sessions, the dog looks at the trainer a lot.

Another issue is that aversive dog training methods focus on teaching what not to do; they do not teach the dog what you would actually like them to do instead. This could be one reason why dogs trained with rewards are more likely to be considered obedient.

The use of rewards also directly addresses the dog’s motivation in a way that is likely to make the dog want to learn, and to enjoy future training sessions.

But that’s not the only thing…

In the past, animal welfare guidelines were all about preventing harm, and this approach has made a huge difference to how we care for animals. More recently, and as we’ve learned more about animals and how they feel about and interact with their world, we now understand that good welfare includes positive experiences too:

“…the overall objective is to provide opportunities for animals to ‘thrive’, not simply ‘survive’” (Mellor, 2016).

Reward-based training is enjoyable for dogs. They like the rewards, which are usually tasty bits of food they don’t normally get in their diet (but could also be play or petting or other rewards when appropriate). Dogs also enjoy the process of earning those rewards.

Training with rewards is one way to provide positive experiences that will make your dog happy, and that in itself is good for animal welfare. When people train with aversive methods instead, dogs are missing out on these opportunities.

Although there are some issues with the scientific literature (e.g. most studies are correlational and do not prove causation, and difficulties with interpreting cortisol results), Ziv’s literature review concludes by saying it’s time for a new program of research into reward-based methods.

In fact, researchers are already looking at things like whether dogs prefer food as a reward, the timing and sequence of events (like rewards) in dog training and the quality of information in popular dog training books. These are exciting times for canine science, and force-free dog trainers can look forward to reaping the benefits of this research.

And we can take heart that reward-based methods are better for animal welfare in two ways: they avoid the risks of stress, fear, and aggression that are associated with aversive methods; and they give the dog positive experiences that contribute to good welfare.

It’s the double advantage of using rewards to train dogs.

If you’d like to know more about the scientific research on dog training, I maintain a list of articles and places where you can read about them on my blog, Companion Animal Psychology.