A Letter of Resignation

I am disappointed to announce my resignation from this field. After years of education, hard work and dedication, I have to finally admit that I am just not up to snuff. This profession is truly a gift, and I was approaching it all wrong. I am constantly gratified by the innate savagery of a dog, free of the behavior modification they so desperately need. I never should have imposed my selfish desires in this intellectually demanding profession.

I realized I had it all wrong when it dawned on me that I was teaching pet parents to let their dog sniff more than heel. And when they asked me to stop their puppies from digging in the dirt and putting sticks in their mouths, I could not even comprehend why. I encouraged outlets for digging and stick collecting because the puppy is having fun.

I realized I had it all wrong when it dawned on me that I was teaching pet parents to let their dog sniff more than heel.

In fact, I’m ashamed to admit to recommending exercise at all. First off, it turns out the puppies’ bones will break. Secondly, my clients now have superb athletes they can no longer keep up with. I had never imagined they could create such an athlete if they could not keep up with them in the first place. Genetics are just the tip of the iceberg in my ocean of shallow knowledge.

I’ve learned that by not recommending naps to puppies and adolescents, they become agitated and naughty. Of course, they can’t be naughty while they are sleeping! It never even occurred to me that it’s actually possible to nap dogs who are not tired in the first place. I’m cringing at the thought of the extreme damage I have done over the years.

I also, unfortunately, prioritized mental enrichment. I gave dogs chewies and turned my back, completely oblivious to the likelihood they would choke and die. I actually never even called their veterinarians for permission. To my horror, 98% of dog chews in the market are actually dangerous to dogs and have been manufactured in a malicious underground scheme to rid the world of dogs. 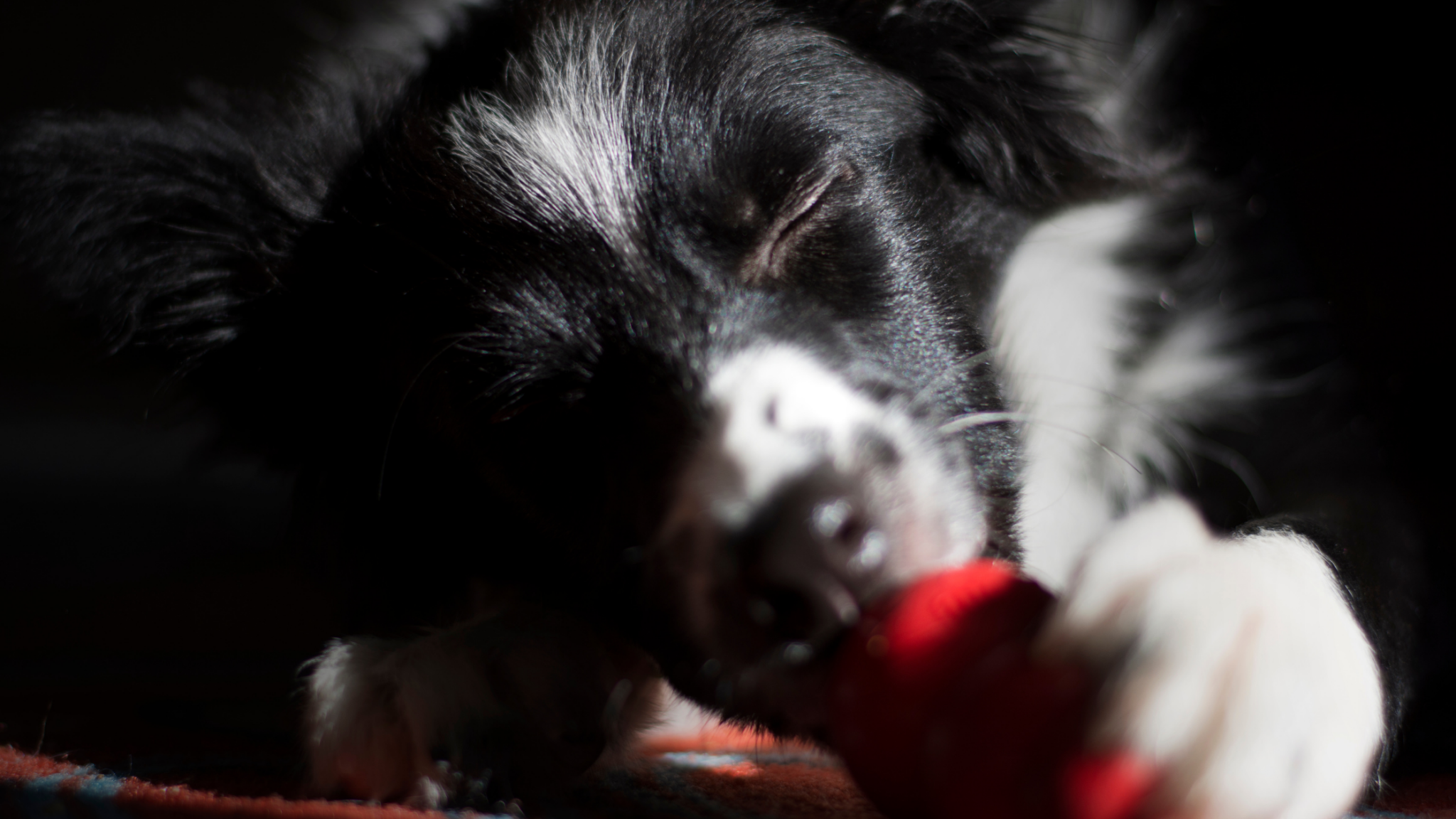 I recommended food puzzles, which I thought they liked, but turned out to be negative reinforcement. Dogs keep going back to them due to the relief they feel after tormenting themselves to get the kibble out. This was truly a despicable practice on my part. I ruined one of their last pleasurable activities left.

And oh dear, all of the innocent dogs who went to the dog park on my watch. It’s basically a never ending mosh pit, but they aren’t even having fun. I couldn’t read the fact that dogs have no idea how to communicate with each other, thus should never spend extended periods of time with their own species. Without our intervention, they will wreak havoc on their communities. I wish we had gone home the very first time I saw a dog bare her teeth. Combined with a missed nap, the inevitable happens. 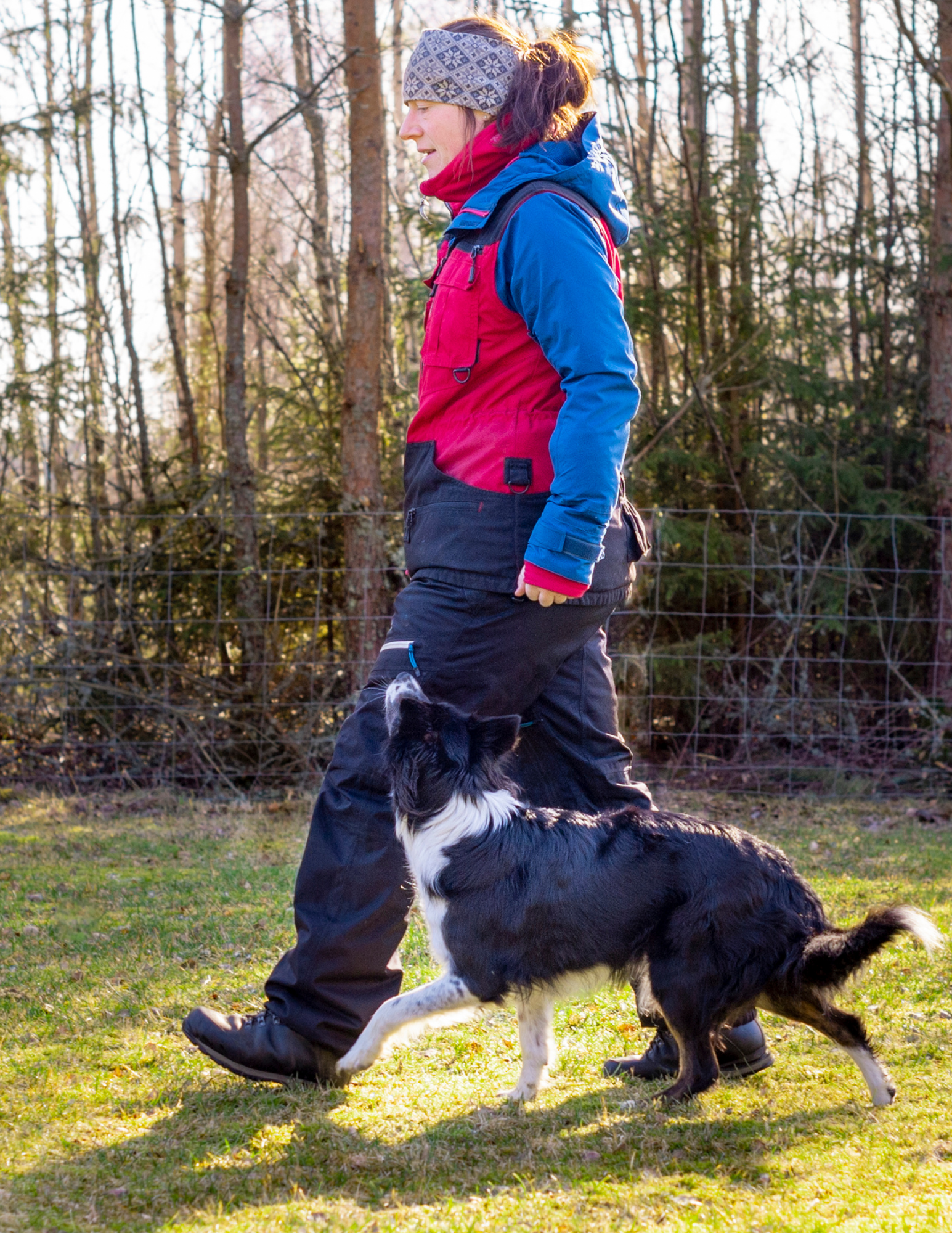 How did I not realize this?! Of course they become over-aroused. Their bodies produce adrenaline, cortisol, and testosterone in toxic amounts and their ability to nap is crushed. I am responsible.

I am disheartened to reflect on all of the missed naps, and my inability to intervene. Dogs who are not constantly in a formal heel position or gently napping are incapable of functioning in the world, which results in complete chaos. As a consequence of my negligence, the canine population is on a drastic decline due to murdering each other or gagging themselves with a bully stick.

I’m embarrassed to say that it surprised me when I learned our purpose is to be the #1 most important aspect of a dog’s life. The sole purpose for their existence is us, their humans. They are to play with only us, obey our every command, and worship the ground we walk on. I had the audacity to train recalls without the crucial foundation of eye contact. The importance of a dog’s ability to stare deep into their human’s soul should never be overlooked. I was never proficient enough to build these healthy relationships for my clients.

The sole purpose for their existence is us, their humans. They are to play with only us, obey our every command, and worship the ground we walk on.

I was aiming too low with the goal of eliminating abuse in dog training. No, that is not enough. The goal is to become the most positive trainer one can possibly be. One must reach for excellence and look for every possible inaccuracy to constantly advance our field. Scientific research paints with broad strokes so it’s up to us to discern the most miniscule of flaws. My training chops were downright disturbing. The use of nutritious life-giving substances sounded like a great idea at the time. I used morsels of food like some sort of depraved sociopath to seduce dogs into bending to my will. My dogs became stressed out idiots who can’t do a thing without food in front of their nose. As it turns out, I was the biggest idiot of all.

The best trainers can resist the dogs’ insatiable appetite, and motivate things other than food, such as play. Gentle play, of course. It is truly an art form to balance the fine line between fun and danger. What kind of trainer am I if a dog isn’t even motivated to play a safe little game of peek-a-boo with me?

I didn’t practice errorless learning, which further upset and frustrated them. Their cortisol skyrocketed. I was a jerk for making a dog feel like such a loser. I just thought I was giving them a fun game to play. I had assumed it wouldn’t occur to a dog to wander off and do something else. They will blindly persist with my strenuous, irritating, no-fun training until I’ve broken their poor spirit.

I am heartbroken and disappointed in B.F. Skinner and Ivan Pavlov. I’ve been bamboozled by all of this “scientific research” which has done nothing to advance the ball. We need cutting edge thinkers! Glomming onto the science is archaic, redundant, and predictable.

Most of all, I’m disappointed in myself. I’ve created countless adrenaline junkies with arthritis.

I’ve missed thousands upon thousands of naps. It’s time I put the dogs’ wellbeing first, if they’re lucky enough to be alive. I was a hack when they needed a helicopter mom. I hope I can one day atone for my failures.

Most of all, I’m disappointed in myself. I’ve created countless adrenaline junkies with arthritis. I hope I can one day atone for my failures.

Torie owns Diamond Dogs and is an honors graduate of The Academy for Dog Trainers. She’s also a Certified Professional Dog Trainer, Knowledge-Assessed, a member of Pet Professional Guild and the International Association of Animal Behavior Consultants. She has also completed the Aggression in Dogs Master Course.