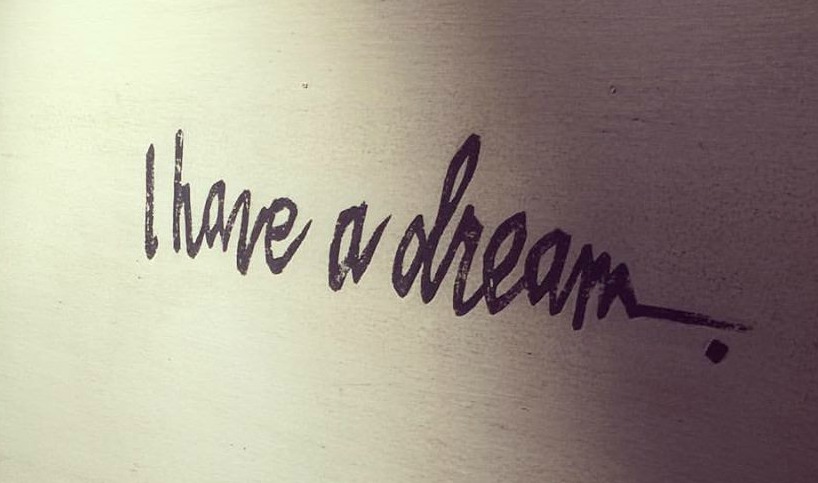 Lori Nanan graduated from The Academy in 2013 and since then, has seen her life change in more ways than she could have ever imagined. As a member of The Academy staff, Lori provides orientation and support to new students, runs special projects and feels incredibly lucky beyond words to be a part of something so close to her heart.

In her “day job”, Lori works as the Canine Behavior Education Coordinator at Women’s Humane Society in Bensalem, PA. In addition to teaching classes to the public, Lori runs educational workshops, where she often has the opportunity to expand upon what she has learned through The Academy in a way that makes it accessible to more people. Lori’s true passion is working with shelter dogs and loves helping those who are fearful, shy or experiencing kennel stress adjust more easily. Mooka (seen below) is a dog who trembled in her kennel, but through something Lori affectionately calls “desk fostering”, not only came out of her shell, but thrived with one-on-one attention and was even able to learn some fun tricks before being adopted. Lori also works for Academy Grad, Malena DeMartini, who is considered the expert in treating separation anxiety in dogs. In this job, Lori gets to utilize skills she gained in her previous career as a counselor and case manager. One of the things Lori has learned in this position is that people who have dogs with separation anxiety are among the most dedicated dog owners out there and she loves being able to support them.

One of Lori’s side projects is Your Pit Bull and You, an educational resource that focuses on highlighting pit bull type dogs in the most positive light, but carries the very important tagline “Animal Learning Isn’t Breed Specific”. She is incredibly proud of the message and the culture around Your Pit Bull and You, which has attracted an extremely savvy, kind and dedicated audience. Lori has a dream: a world in which all dogs are trained without pain. Lori hopes that through each of her endeavors, she is helping create that world and strives to do so every day.

Lori has a motto and it’s one that helps her get through even the roughest of days:

Dogs really are such a gift and they deserve for us to not only love them, but to truly understand them. Understanding and utilizing the science of animal learning and behavior is not mutually exclusive with loving our dogs. In fact, in understanding them, we can actually create deeper relationships with them. Lori’s goal is to help people who love dogs have both.