Our Responsibility To Dogs: Fear, Self-Knowledge, and Puffs of Air 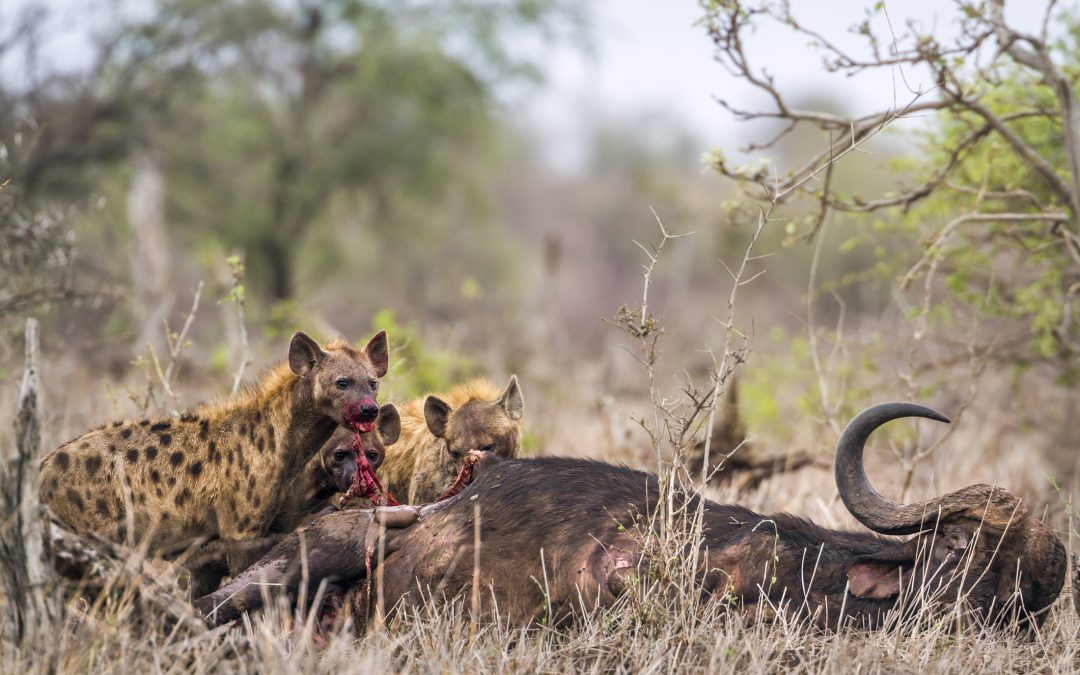 Have you ever had that test at the eye doctor, the one where they puff air against your eye? If not, just imagine it. Air in a puff right into your eye. “Don’t blink”, the doctor may tell you. Because typically, if a puff of air hits you in the eye, you blink. It’s a reflex, so you do it automatically. (Bear with me if you will, as we go down this path just a bit. We’ll get to dogs soon enough and it’s worth the journey.)

Imagine you feel a bit of a breeze in your home one day. Just a tiny movement of the air. You pinpoint the crack in the plaster where it’s coming from and crouch down, only to get a puff of air in your eye.

“Well hold right on, that’s not right” you say. You’ve lived in this windy city for years; your eyes are hardened against gale force winds. You’ve competed professionally in staring contests. You’ve worn contact lenses far past the time they feel like sandpaper dipped in jalapeño juice. Ain’t no way a puff of air is going to make you blink. Other people, sure, they’d blink at anything. But not you.

So what’s going on with the blink, then? Something must be really wrong, you decide. Maybe it’s a chemical leak. You take an axe to your wall and start to dismantle it. It’s obviously unsafe for anyone to live in this house, this house with a blink-worthy air leak through a crack in the wall. Something’s there, puffing away, just waiting to kill you and your family. Or worse.

This probably sounds ridiculous, doesn’t it? You are likely whispering “why don’t I just admit that blinking is a reflex? Why the tortuous logic and wall dismantling?” And you’re right to whisper that. You really are.

We all, to a one, blink when a puff of air hits our eyes.

Blinking protects our eyes from damage. Our eyes are important to our survival, as you can well imagine. So evolution has bestowed upon us this gift, this automatic behaviour. Blink! In fact, evolution has gifted us with a lot of reflexes and behaviours, gained somewhat painfully through our long primate history as delicious-looking and (until tool-making proliferated, at least) poorly-armed mammals sprinting across the savannah. One of these gifts is the ability—the wondrous ability—to quickly identify threats and get the heck away from them. Sitting in an office with a dog snoozing beside me on the couch, it’s hard to imagine the frequency and severity of threats that my great-great-great-to-the-power-of-twelve-grandmother would have faced. I worry about the diseases of old age as my eventual demise, the majority of my primate ancestors worried about something a bit more immediate: being eaten. Pass the floss; this one’s a bit stringy.

Since being eaten was our relatives’ numero uno cause of death for the vast majority of our evolutionary history, we evolved some special ways to avoid it, just like all our meals-on-legs mammalian compatriots. I mean we have those wonderful blinking eyes, of course. But even more fundamental, even more foundational, we have fear. We naturally find certain things scary, or we’re born ready to quickly acquire fears. Fear, as all dog trainers know, causes flight. Or fight. And the things we find scary are the things that killed us in great numbers, of course. Those random great-great-great-grand-siblings of ours that didn’t find giant predatory birds or giant predatory hyenas or giant predatory crocodilians to be scary didn’t live long enough to reproduce, if you know what I mean. Hand over the floss; that one was a bit stringy. You see? Fear matters. Fear kept us safe.

We are all, to a one, scared of dogs.

As a dog training professional, you might be saying “hold on a second here. I’m not scared of dogs. I love dogs. I’ve dedicated my life to dogs!” And yes, all of that is true, too. One doesn’t replace the other. Or more, you may be saying “um, actually, I’m so un-scared of dogs that I have worrisome level of fearlessness.” But that’s not true, either. That’s not true unless you come from another planet or have some very peculiar brain damage. Humans find certain things scary, and that’s perfectly fine. We’re all human, after all. And take heart: admitting our fear of dogs, as dog professionals, doesn’t make us worse at our jobs. Quite the opposite, in fact. Admitting that dogs are, on some occasions, close enough to our Pleistocene predators to evoke some deep-level fears is actually ethical, helpful, and freeing. Pretending we’re not scared is when issues crop up.

Imagine this scenario. You have a client with two 80lb mastiff crosses. The dogs have been arguing over bones. They have argued at least 20 times in the last few years and never done any real harm to each other. The owner decides that she’d like to train the dogs to stop arguing because her new condo association finds the noise to be too much. Usually with a client with infrequent and non-injurious dog-dog resource guarding, you don’t recommend training—it’s just normal dog stuff, after all. However, you have a great plan to work on it anyways, so you head on over to start working with Chomper and Bruiser. All is well in the consult until the moment that Chomper decides that the time is neigh to chomp, and Bruiser returns the favour with a bit of bruising. They start to brawl. 160 pounds of brawl. A tiny ear nick produces a spray of blood in the way ear nicks do.

Your heart rate spikes as your sympathetic nervous system ramps up, although you and the owner manage to separate the dogs without fuss. As per usual with these two dogs, no injuries resulted from the fight other than the tiny nick.

But wait. Something’s different than the time you worked with the squabbling Labradoodles or the arguing Pugs. This time, you’re upset.

“Well hold right on, that’s not right” you say. You’ve trained scrapping dogs for years; your heart is hardened against the fury of fights. You’ve competed in agility and flyball with working-line border collies, for goodness’ sake. Ain’t no way a dog fight is going to make you upset. You’re fearless.

So what’s going on with the pounding heart, then? Something must be really wrong, you decide. Maybe it’s a chemical imbalance. You take an axe to your beautifully laid out plans and start to dismantle them. It’s obviously unsafe for these dogs to live together in this house, these dogs with their violent brawling that made your heart beat like a castanet. Something’s wrong with these dogs. They’re just waiting to kill each other or harm your client. Or worse.

Remember what you thought after reading about the blink? Well, this should sound just as ridiculous. You should be whispering “why don’t I just admit that being scared of large dogs fighting is a normal human emotion? Why the tortuous logic and plan dismantling?” And you’d be right to whisper that. Recommending crate-and-rotate, re-homing, or euthanasia for non-injurious dog fights is as silly as chopping down a wall to prevent a blink response. And this is the rub.

If we tell ourselves we’re fearless, then when we do actually feel scared, the only conclusion we can come to is that the dog in question must actually be scary. There is no other way out of the cognitive box we’ve jumped into.

But that’s just not a box that dog trainers can afford to get comfy in. The welfare of our dogs, and our clients’ dogs, is at stake. If we use our own heartrate as a barometer of a dog’s threat, rather than established methods focussing on real risk and acquired bite inhibition, then we’re simply doing all dogs a disservice. This fear usually shows up with certain breeds (this is personal, but there are trends which you can guess), certain sizes of dogs (the bigger the better, unsurprisingly), or certain behaviours (aggression of all sorts, no matter how ritualized, but in combination with breed and size even unruliness can work). Preventing a playful, social dog from having the joy of dog play after non-injurious scrapping is the typical outcome here, although other, sadder outcomes are also possible.

So the next time you feel your heartrate start to skip, be thankful. It’s the gift that kept your ancestors alive, so that xx years later, you could catch a lift on this mortal coil. And it’s kind of interesting, to feel your pupils blow and your nostrils flare and the sound of your heart in your ears…but don’t be fooled by it. You’re scared because you’re human. In most cases it has absolutely nothing to do with the dog in front of you.

We are all, to a one, scared of dogs. We’re scared because we’re human. In most cases it has absolutely nothing to do with the dog in front of us.