Can You Hear Me Now? You’re Freaking Me Out 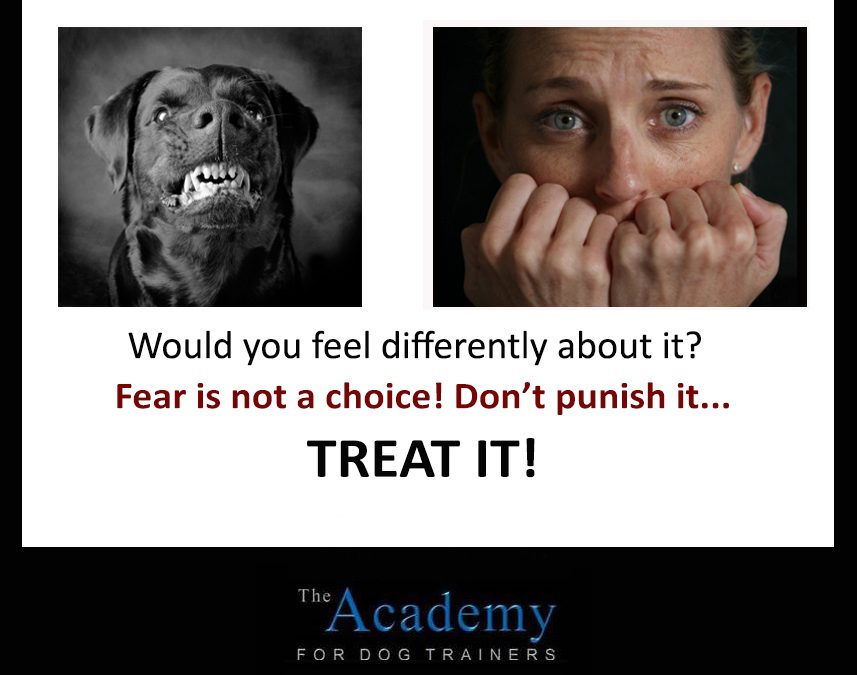